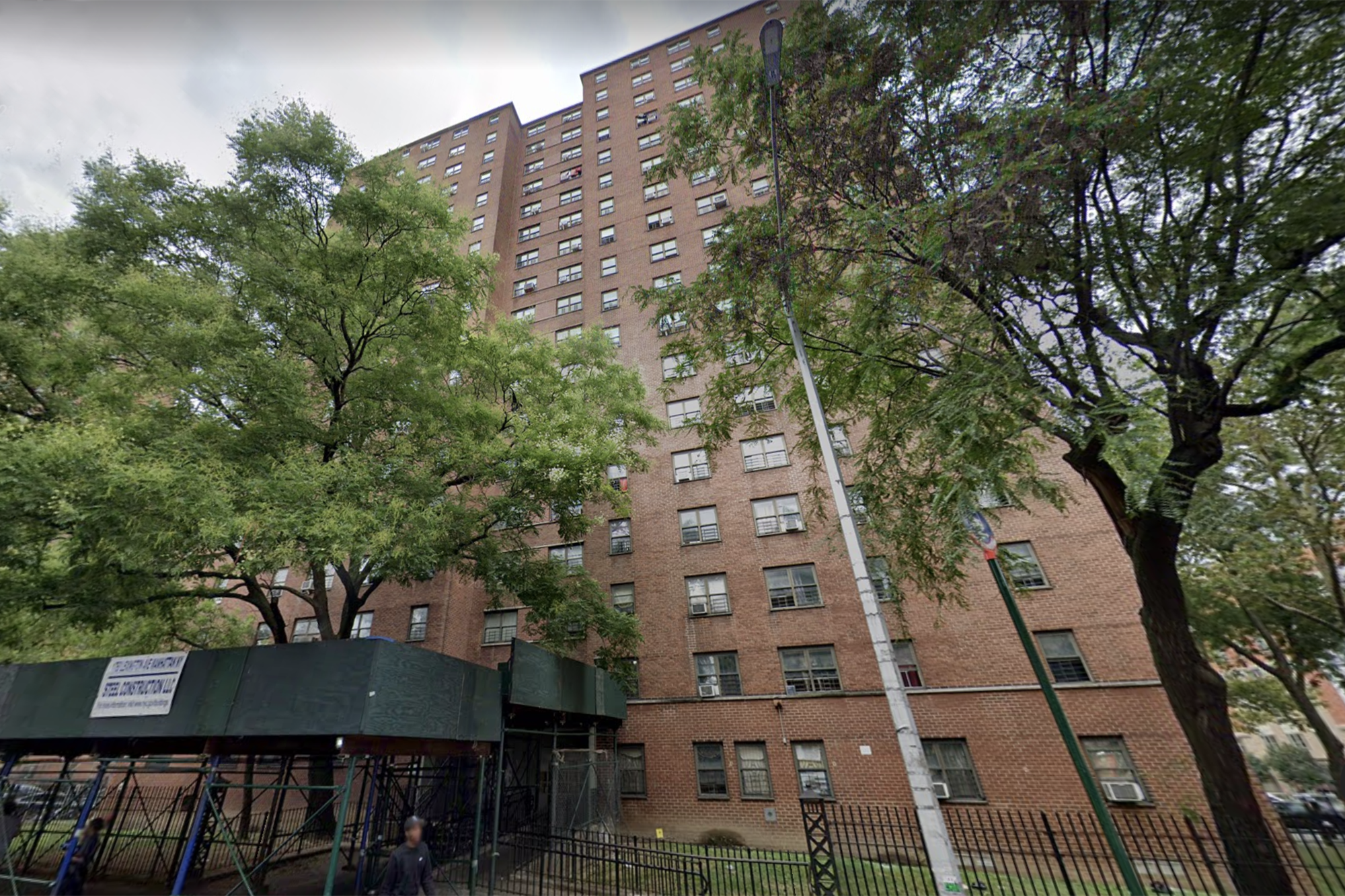 A 65-year-old woman was found dead in her East Harlem apartment this week — and investigators are probing whether she may have been bitten by her dogs post-mortem, police said.

Police responded to the woman’s 17th floor apartment on Lexington Avenue near East 109th Street, part of NYCHA’s Clinton Houses, around 11:40 a.m. Wednesday when a neighbor called for a wellness check, cops said.

She was discovered lying unconscious and unresponsive on her bed and was pronounced dead at the scene.

The woman had health issues and she appeared to have died of natural causes, cops said.

The city Medical Examiner found possible puncture marks on her face — and investigators believe they may have come from the “multiple” dogs she had in her apartment.

It is unclear how many, or what breeds of dogs, were in the home.

The woman’s name has not been released, pending family notification.