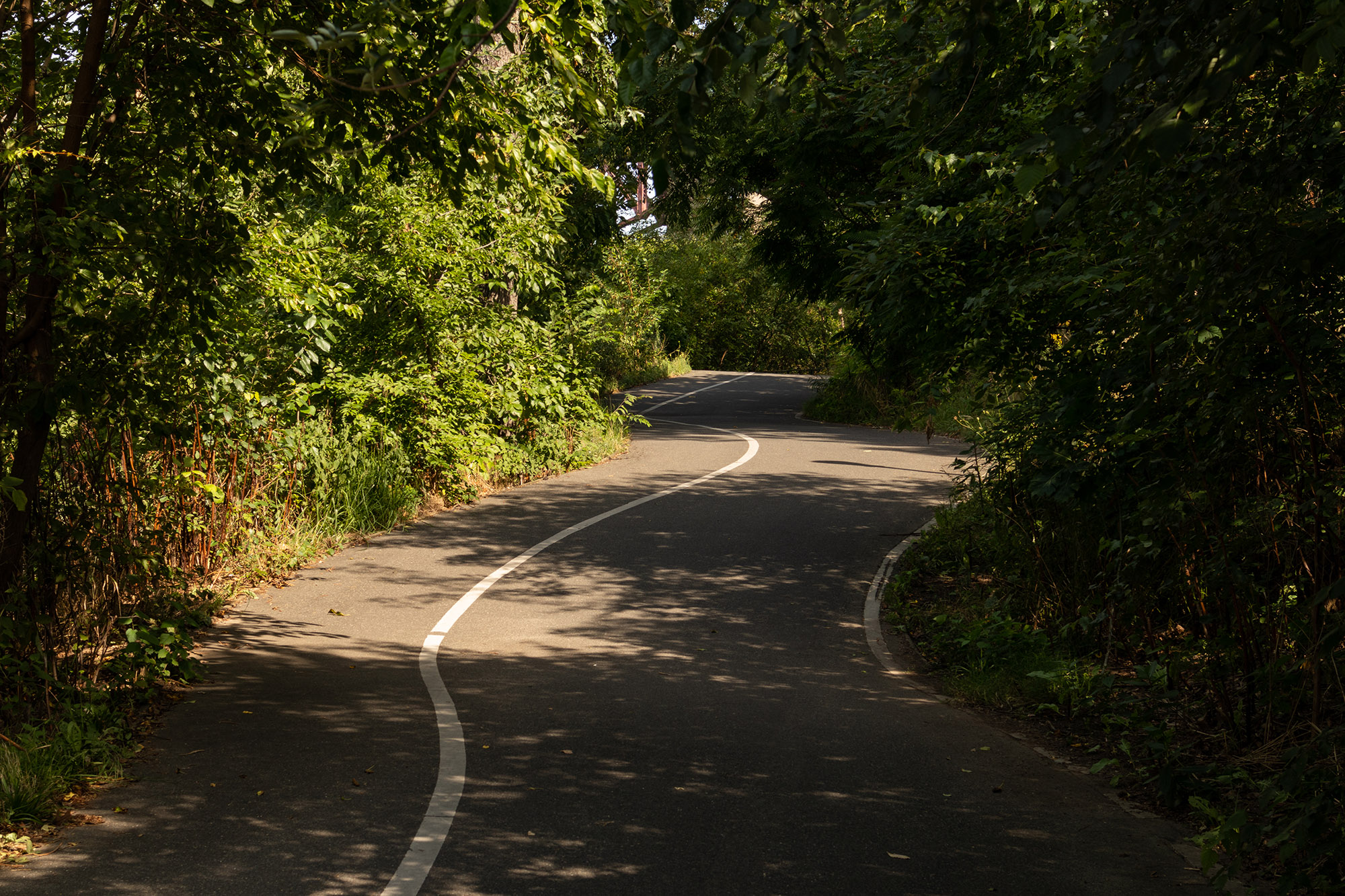 A creep attacked a jogger on Randall’s Island Thursday morning and tried to sexually assault the woman, police said.

The 54-year-old was running near the 103rd Street Footbridge on East River Lane around 7:45 a.m. when a 38-year-old man tackled the woman and tried to pull her pants down, according to police.

A witness called 911, and cops collared the creep, police said.