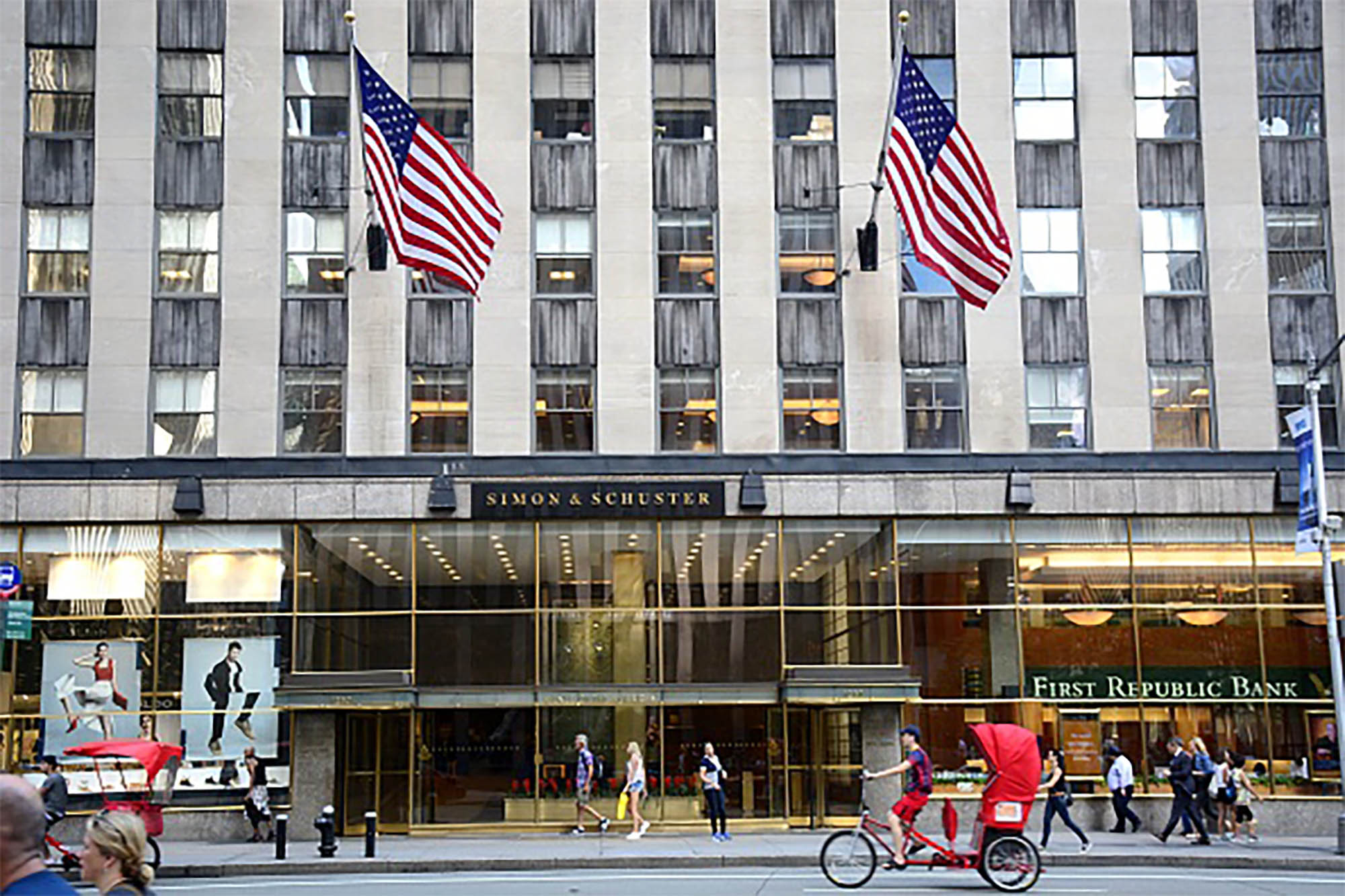 The US Justice Department filed a lawsuit on Tuesday aimed at stopping Penguin Random House, the world’s biggest book publisher, from buying competitor Simon & Schuster, according to a court filing.

In November, German media group Bertelsmann, which owns Penguin Random House, agreed to pay $2.175 billion in cash to buy Simon and Schuster from ViacomCBS, strengthening its presence in the US.

In its complaint filed in US federal court in Washington, DC, the Justice Department said the deal would give “outsized influence over who and what is published, and how much authors are paid for their work.”

The complaint stresses the importance of the companies competing for top-selling books, and the money earned by the people who write them.

“This competition has resulted in authors earning more for their publishing rights in the form of advances (i.e., upfront payments made to authors for the rights to publish their works) and receiving better editorial, marketing and other services that are critical to the success of their books,” the complaint said.

The complaint also said that Simon & Schuster is the fourth-biggest US book publisher, and that if combined with Penguin Random House, their US revenues would be twice that of their closest competitor.