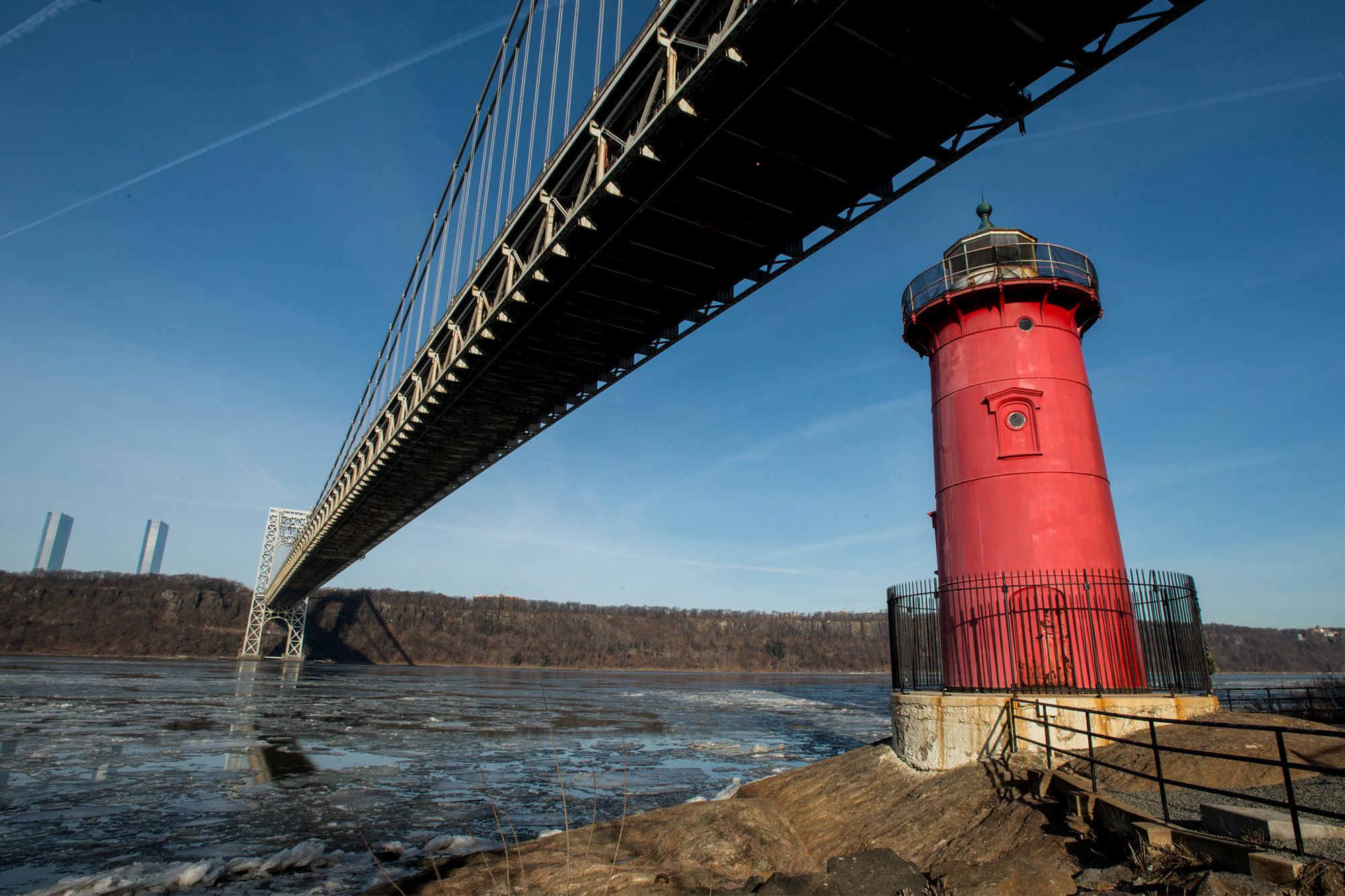 Police shot a suspect while searching for a potential gunman at an Upper Manhattan park on Sunday night, sources said.

The shooting took place near the Little Red Lighthouse inside Fort Washington Park at about 8:30 p.m., law enforcement sources said.

About 15 minutes earlier, a man had told police that he heard a gunshot while he was being followed by another man, the sources said.

As police searched the park, at least one officer opened fire, striking a 23-year-old male suspect, according to sources.

The man’s injuries are not considered life-threatening, sources said. He was taken to St Luke’s Hospital for treatment.

A firearm was recovered in the park.