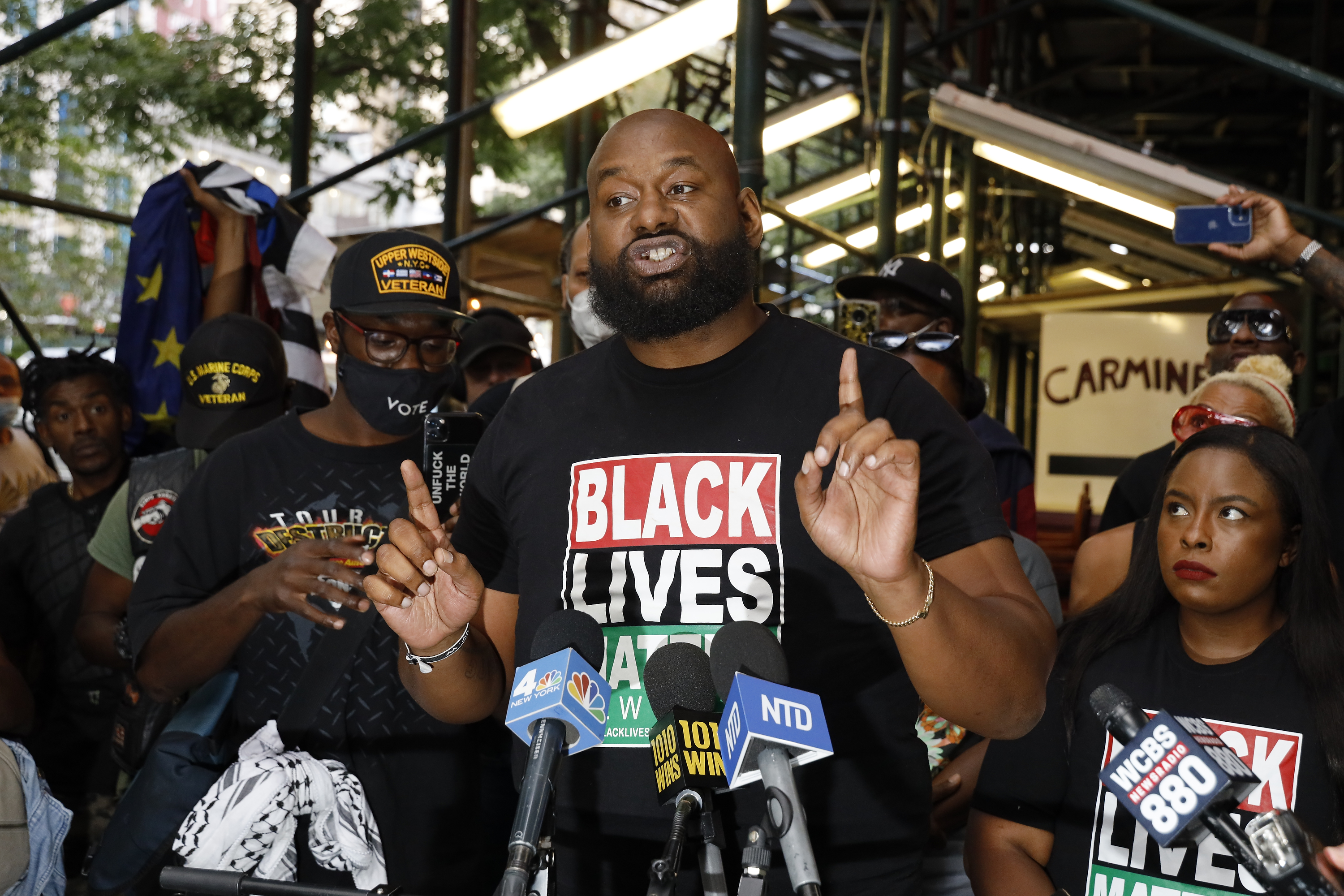 One current police supervisor said Newsome “should be denounced by every politician because he is threatening to harm the citizens of New York.”

“The FBI should investigate him as a domestic terrorist and look into where he is getting his money. The people funding him should also be investigated,” the official said.

“He is threatening to overthrow the government, cause physical harm and property damage.”

“If the mayor likes the cops, the cops will work for the mayor,” the source said.

“People in these communities where shootings and other crimes are spiking want the cops on the street.”