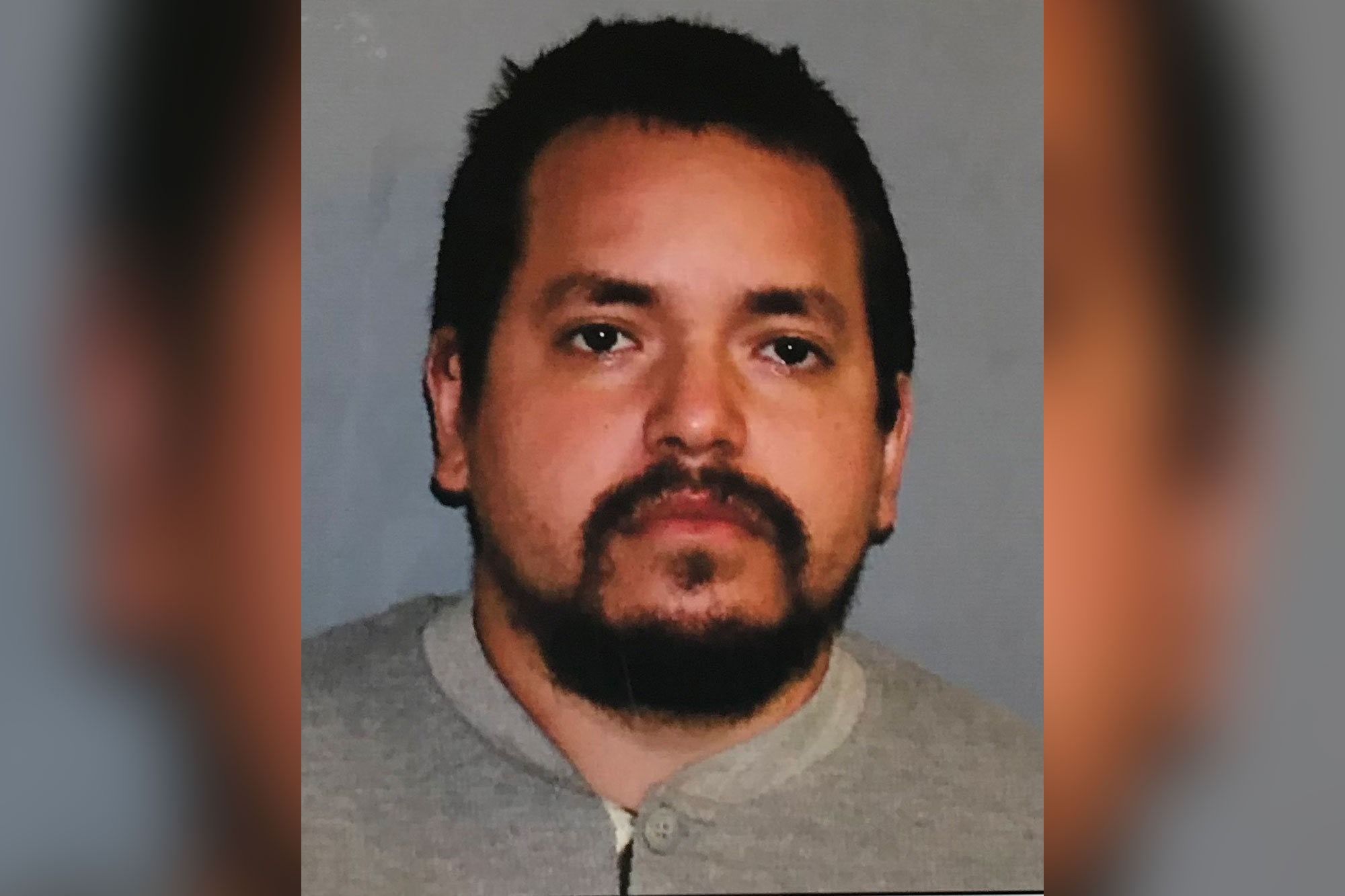 A man is accused of fatally stabbing a mother and her daughter in their Yonkers apartment last weekend — less than a week after he was arrested for arson, but released without bail, authorities said.

Luis Gabriel Ramos, 27, was tracked down by an FBI fugitive task force in Salome, Az. on Tuesday night and later charged with two counts of murder in the deaths of Isabella Triano, 70, and her 38-year-old daughter, Trisha Miller, according to Yonkers police.

The relatives were found dead from apparent stab wounds on Monday by police conducting a wellness check at their home.

Soon after finding the bodies, investigators identified Ramos as a suspect and with the help of federal authorities located him near the southern border.

As of Wednesday, the suspect was awaiting extradition to New York. Once in the state, he will be arraigned on two murder charges.

“Unfortunately he was released on his own recognizance at the time,” Mueller said at the press conference.

“Then fast forward a week later: We have two women that are murdered,” Mueller later added.