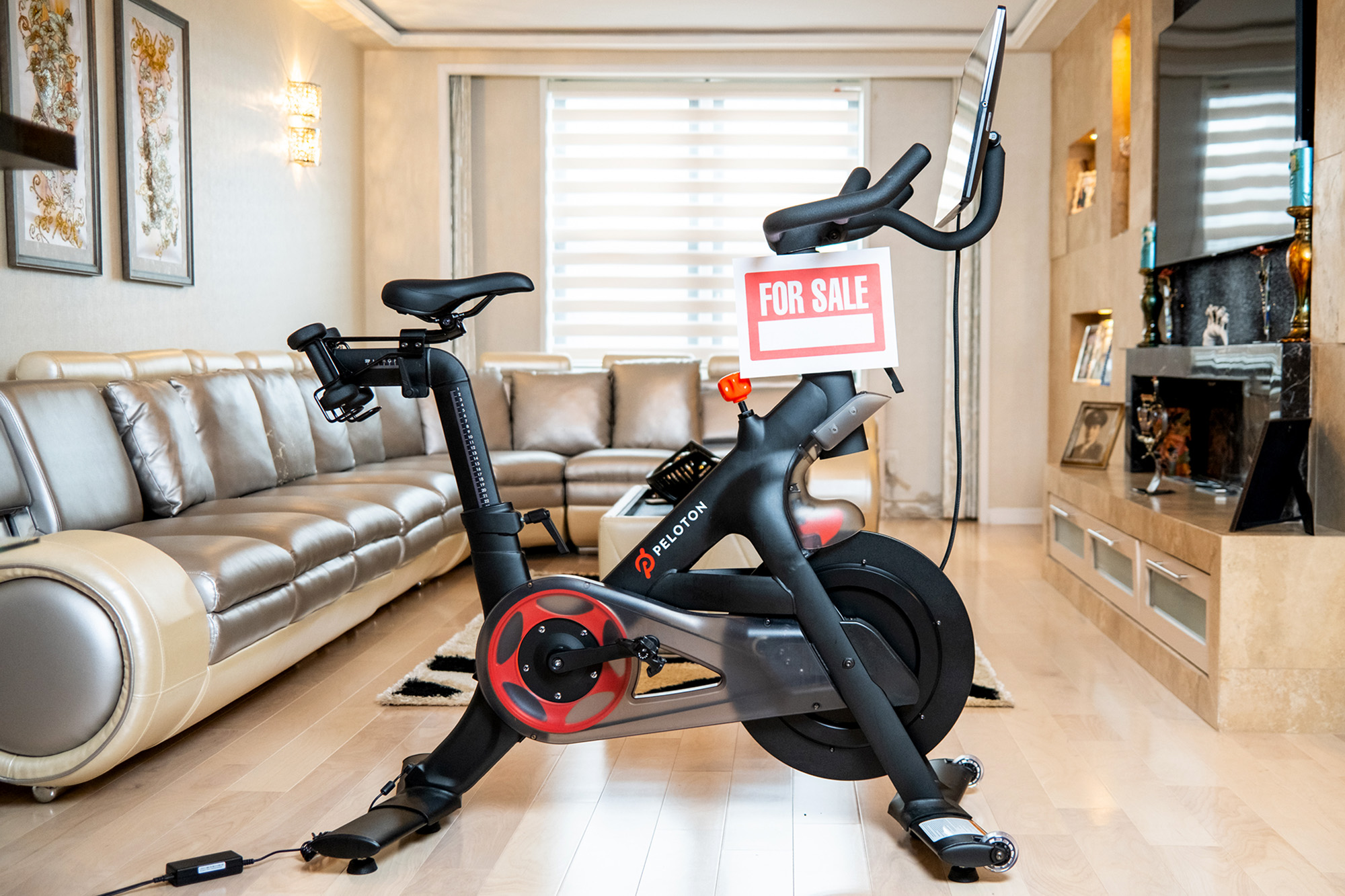 One should never grocery shop when they’re hungry — nor shop online during lockdown boredom.

A new survey has revealed the extent of buyers’ remorse as a result of hasty purchases — from hot tubs to Pelotons to gaming equipment — during the COVID-19 pandemic.

At a time when much of the world was locked indoors, the study has shown that, in the UK alone, some $8.94 million worth of purchases made during the pandemic are no longer being used today, the BBC reported.

The poll, conducted by the British multinational insurance company Aviva, noted that 1 in 10 in the country regret at least one of their purchases made in 2020, and spent an average of nearly $1,900 each.

Out of some 4,000 shoppers in the UK, 45% have ranked gaming equipment as their highest regret, followed by 43% who purchased tools and carpentry equipment and the 39% of respondents who now regret having crammed exercise equipment into their homes — now taunting their inactivity.

Even some of the most seemingly amusing purchases have lead to contrition, including the 37% who apparently never mastered the perfect pizza dough despite investing in a pizza oven, another 37% who probably never learned to play the musical instrument they picked up, and the 36% who feel stuck with the expensive upkeep of a new hot tub — and not just of the “hillbilly” variety, either — one of the most popular purchases during 2020 at a rate of 1 in 20 residents in the UK, according to Independent.

Back in March, the insurer noted that hot tub claims had tripled from the previous year, an increase of 188% compared to 2019.

Another 32% who had hoped to spend more time outdoors on their own property now wish they’d never invested in lawn furniture, while 25% never did get into a bicycling routine with their new wheels.

Here’s a snapshot of Aviva’s full list of regrettable buys throughout the UK: